The koala is a tree-dweller that makes its way through the eucalyptus forests of eastern Australia. Although the koala resembles a stuffed teddy bear; it is not a true bear. Next to the kangaroo, it is the best-known marsupial, and although is has a somewhat comical appearance, with soft fur, shaggy ears and a shiny black nose, this gray, pouched animal adorns the national crest of Australia.

Living among the branches of tall eucalyptus trees, the koala rarely ventures far from them. The koala has the appearance of a clumsy animal, it can jump over a distance of three feet with astonishing agility. The koala’s specially adapted hands and feet give it an advantage in the trees. In addition to the thumbs on their fore paws, the index fingers are opposable to the other fingers. Equipped with long, curved claws, the koala’s paw serves as a highly specialized climbing tool.

Koala’s hind paws have big toes that point out at right angles, which makes climbing easy. Because the smooth bark of the eucalyptus is slippery, evolution has provided these toes with rough pads for better grip.

Koala’s eats as much as two pounds of eucalyptus lease per days.

Primarily active at dusk and at night the koala spends most of its time high in the trees and consequently has no significant enemies. However, when the koala occasionally climbs down during the day, it can be an easy target for dingos and stray dogs. 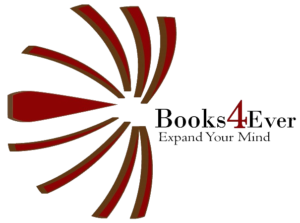